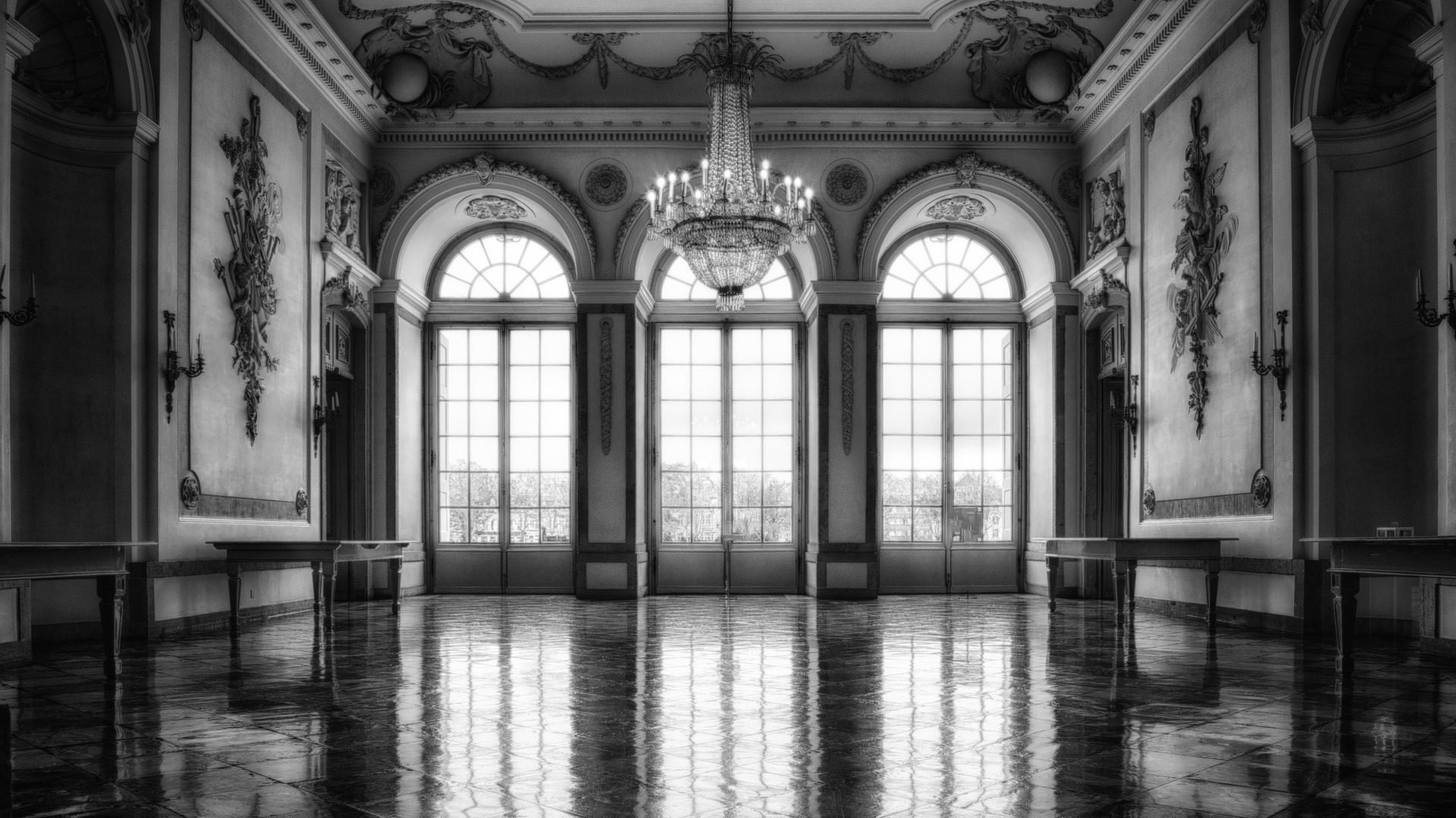 Music and anecdotes around Frederick the Great

He was intelligent and pursued his ideas and plans extremely purposefully and disciplined, and in many cases very successfully. But the plan to get the starving farmers to grow the starchy potato turned out to be a tough nut to crack. The mistrust and skepticism towards the oval tuber was too big and the tradition of growing cereals too strong. The peasants feelings outweighed all arguments of reason. It is difficult to refresh a long-established attitude. Its hard to teach an old dog new tricks…

The years passed by and the older Frederick became just as stubborn and obstinate as the farmers he once wanted to convince, and preferred his dogs company to that of his paddlers.

But stubbornness can sometimes also be a gift – what a blessing that Frederick the Great was a passionate lover of music! With incredible generosity (and thanks to the savings of his tyrannical father) he conveyed the musical and cultural life at the court of Potsdam into European spotlight. The ”Berliner Schule” became a center of inspiration for the new sentimental style, which spread allover Europe, reaching so much as Sweden, and induced a new epoch.

In the year 1621 the english scholar Robert Burton writes: “So that take melancholy in what sense you will, properly or improperly, in disposition or habit, for pleasure or for pain, dotage, discontent, fear, sorrow, madness, for part, or all, truly, or metaphorically, ’tis all one“. With these words Burton describes to the point how melancholy has become a catalyst for a range of emotional expressions and the subject of a cultural movement in particular in England.
What is this phenomenon that almost becomes a philosophy in the end of the 16th century and which until today is associated with man’s weakness and misery on one hand and with fragility and thoughtfulness on the other hand?
The very concept of melancholy goes back to the Greek physician Hippocrates (c. 460 – c. 370 BC). He incorporates the four temperaments into his medical theories that four bodily fluids (humors) affect human personality traits and behaviors. In case there is an imbalance between these humors the body gets sick. Continuing that thought the physician Claudius Galenus explains around the year 150 AD that “when the atrabilious blood obstructs the brain’s ventricles, the patient can suffer epileptic attacks; When It flows into the brain it produces melancholy and provokes delirium“. Melancholy is an evil symptom that is treated with diets, temperature treatments, phlebotomy or exorcism.
This approach persists for more than 1,300 years before it slowly begins to be questioned. In the end of the 15th century the Italian humanist Marsilio Ficino describes melancholy as not only a negative phenomenon. With this he lays the foundation for new ways to express sad feelings.
While Ficino ponders melancholy, viols and lutes play an increasingly important part in the musical context by that time. That viol and lute is an aesthetically convincing couple, notices already Hans Judenkönig describing their “kinship” in “Ain Schone kunstliche Underweisung”. The viol follows in the lute’s footsteps, both in terms of repertoire and prestige. With its multifaceted and intimate sound this duo of instruments becomes an exceptional storyteller for the equally multifaceted und intimate phenomenon of „melancholy”.
In tonight’s program we let ourselves be washed away by the wave of melancholy through the 16th century Europe. We follow Ficino’s footsteps, visit Margaret of Austria “The Mourning Lady” and get to know Captain Hume’s “humor”. We witness when sad tears are pouring, when destiny’s cruelty corrodes hope’s fragile wings. When physicians come to an understanding of music and the boundaries between depression and madness become blurred. When the self-irony gives a greater perspective on life and laughing tears reveal their healing power.
With music and speech we invite the audience to take part in the people’s dreams, hopes, fears and fortunes. Perhaps to realize that these are not so different from our own. Or to enjoy melancholy’s beautiful side effects. Or simply to confront ourselves – with Robert Burtons words: “I write of melancholy by being busy, to avoid melancholy”